Home Moving From NYC To Austin – 6 Things You Must Know

Moving From NYC To Austin – 6 Things You Must Know

If you are someone looking to move to Austin, Texas, there are a couple of things to consider. First, even though this can seem like a daunting move, Austin is an amazing city with many parks and opportunities to bike, run or hike along trails.

There is also a great culture of music that is very prevalent in the city. The choice to leave New York to go to Austin may seem like a bold move, but there are a couple of parts of Austin that you should be familiar with before your move.

Whenever you decide to move, you always have to consider the cost of housing in your new space. Ideally, it is more affordable than living where you were. New York City is particularly expensive to live in, making Austin a great choice.

Depending on your finances, Austin may be much more affordable. Even though it is expensive, there are higher wages. The housing prices in Austin are higher than the average overall United States. The cost of buying is still more expensive than renting in Austin.

If you are looking to take the bus, the Austin bus system charges around $2.50 for a local bus and $7 for a commuter service.

The metrorail is the train system in Austin. It operates six days a week, excluding Sunday, making it a great option for commuters. Monday through Friday, it operates from 7:00 to 1:30, and on Friday and Saturday, it runs from 7:00 to 2:30. The cost per ride is around $7, making it the same as a commuter bus system.

In Austin, there are many taxis and other car services available, such as Lyft and Uber. These are affordable options for many people who commute to work within the city.

Considering that this is a big move, you will have to consider the healthcare system. You will most likely have to change over all of your providers from dentists to primary care physicians. This will require that you get in touch with doctors near where you will be living. It is also important to locate hospitals that will take your insurance.

Within Austin, there are more than thirty healthcare systems. Some of these are public, whereas others are private. Double-checking insurance coverage is important when looking at these options. Many hospitals in Austin will charge $10 for a consultation, but will treat you regardless of insurance or your ability to pay in full during the visit.

New York City is in the northeast of the United States, getting weather from hurricanes to snowstorms to heatwaves. Austin tends to have a more welcoming climate—however, it is very southern, so it tends to be very warm. The summers are long and hot, whereas the winter is colder. Spring is also a very warm time.

Some years, Austin experiences little to no snow depending on the forecasted weather. It is found that August is the warmest month and January is the coldest. This great weather helps encourage outdoor activities. In Austin, there are many hiking opportunities or for relaxing outdoors.

Unlike New York, Austin is a bit smaller and tends to have more neighborhoods. Many people who are looking to move to Austin like to live in a cleaner, more serene area. Most people living in the city like to live in a lively space, with a lot of music, restaurants, and nightlife.

Throughout Austin, there are many diverse areas with a low crime rate which is great for family living. Austin also has some of the best neighborhoods in the United States with a variety of home designs such as ranches, brick traditional, and more. Unlike New York, there are many living arrangements that can be made, depending on your preferences.

Lifestyle is another thing to consider when moving. If you are used to living in New York City, then you are used to a busy and upbeat lifestyle that is constantly on the move. However, the one thing that makes cities so vibrant and bright are the social opportunities ranging from restaurants, clubs, malls, sports fields, and more.

These all contribute to the social aspects of cities that are so adored by many people. In addition, due to Austin’s warm temperature for the majority of the year, many outdoor activities are made possible.

If you love to spend time on the water, there are opportunities to paddleboard, go on a riverboat, or go to a waterpark. These are all great opportunities for children or families looking to move to Austin.

In terms of the city, there are a variety of social events and places you can go. The city is known for its Barbecue food trucks, among other varieties of food and restaurants. Austin is known to have some of the best barbecue restaurants in the whole world, serving decadent dishes such as ribs, beef, and chicken. This makes it perfect for anyone who loves southern food or barbecue.

While they are taking over the bulk of the move, you can learn more about the city you are moving to. Austin is an exciting city with many opportunities for work, happy and healthy living for both families and individuals looking for a fresh start.

To Get a Free Online Quote you have to go through few simple steps. For more accurate estimate contact us. 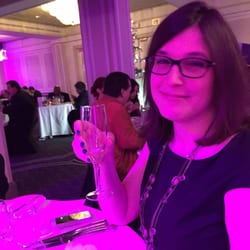 Great and (relatively) stress free move with Born to Move yesterday! They were accommodating, flexible, and professional. 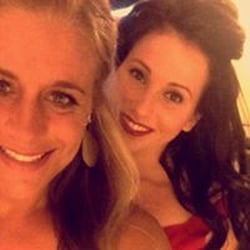 These guys were great, by far the best I have ever used. We way underestimated the amount of time required. 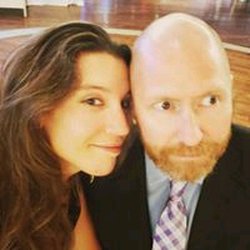 I simply cannot say enough good things about this moving experience. Diimitri and Sergey were INCREDIBLE. 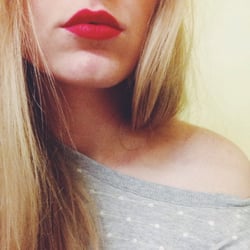 I'm so impressed with this moving company! That was very pleasant surprise, these guys are so professional and caring! 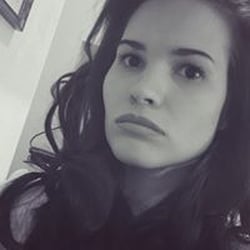 We were very pleased with the service we received during every aspect of the move. The moving was great and efficient.